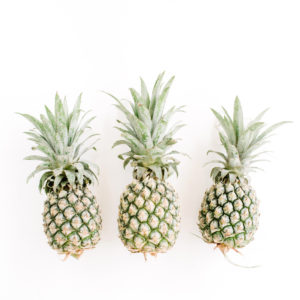 Does anyone remember Futurama? It was easily one of my favorite shows as a kid. How about some Futurama Ipsum for your enjoyment! Get yours at fillerama.io

Yes, except the Dave Matthews Band doesn’t rock. Hey, tell me something. You’ve got all this money. How come you always dress like you’re doing your laundry? Oh yeah, good luck with that. Can we have Bender Burgers again?

Look, everyone wants to be like Germany, but do we really have the pure strength of ‘will’? THE BIG BRAIN AM WINNING AGAIN! I AM THE GREETEST! NOW I AM LEAVING EARTH, FOR NO RAISEN! Hey, guess what you’re accessories to.

Why am I sticky and naked? Did I miss something fun? Is that a cooking show? What are you hacking off? Is it my torso?! ‘It is!’ My precious torso! Oh, I don’t have time for this. I have to go and buy a single piece of fruit with a coupon and then return it, making people wait behind me while I complain.

Can we have Bender Burgers again? You’re going to do his laundry? Shut up and get to the point! My fellow Earthicans, as I have explained in my book ‘Earth in the Balance”, and the much more popular ”Harry Potter and the Balance of Earth’, we need to defend our planet against pollution. Also dark wizards.

Goodbye, friends. I never thought I’d die like this. But I always really hoped. No, I’m Santa Claus! Well, thanks to the Internet, I’m now bored with sex. Is there a place on the web that panders to my lust for violence?

Ven ve voke up, ve had zese wodies. Moving along… These old Doomsday Devices are dangerously unstable. I’ll rest easier not knowing where they are. And from now on you’re all named Bender Jr. 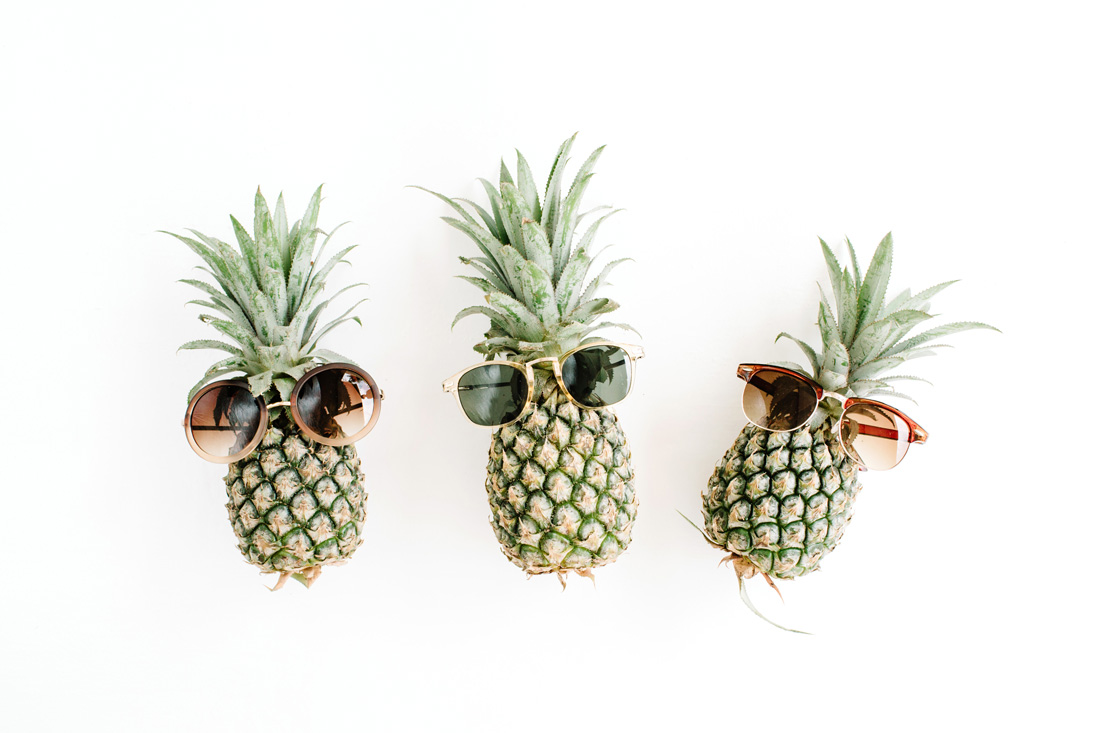 Stop! Don’t shoot fire stick in space canoe! Cause explosive decompression! Ah, yes! John Quincy Adding Machine. He struck a chord with the voters when he pledged not to go on a killing spree. You wouldn’t. Ask anyway!

The key to victory is discipline, and that means a well made bed. You will practice until you can make your bed in your sleep. Actually, that’s still true. I just told you! You’ve killed me! For one beautiful night I knew what it was like to be a grandmother. Subjugated, yet honored.

You’ll have all the Slurm you can drink when you’re partying with Slurms McKenzie! No! The cat shelter’s on to me. I don’t want to be rescued. When I was first asked to make a film about my nephew, Hubert Farnsworth, I thought “Why should I?” Then later, Leela made the film. But if I did make it, you can bet there would have been more topless women on motorcycles. Roll film! 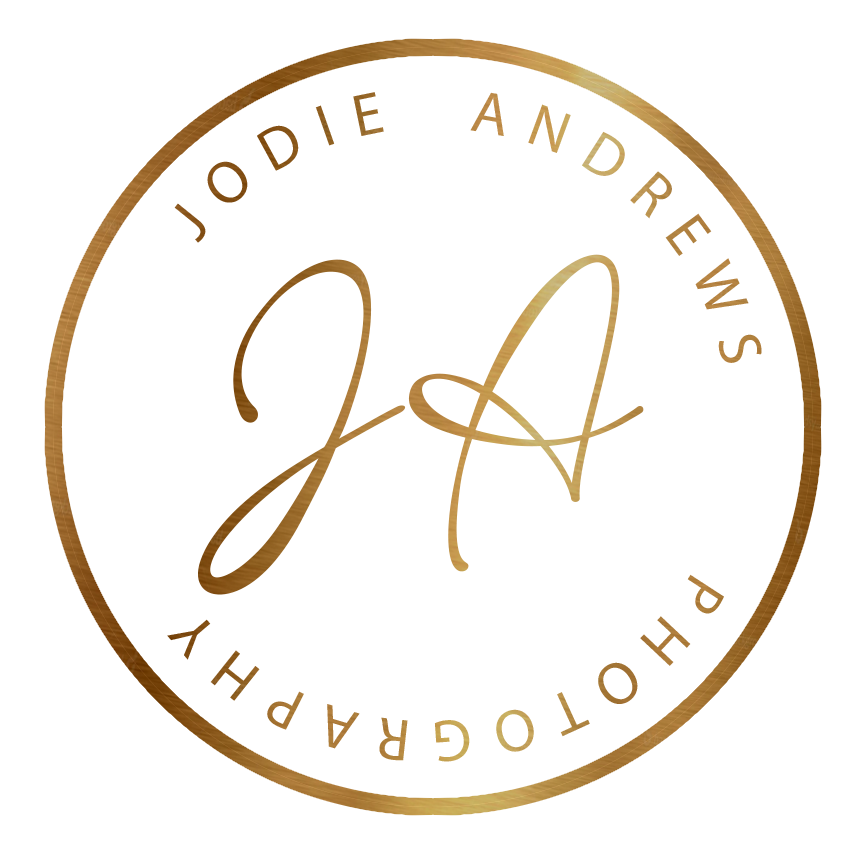